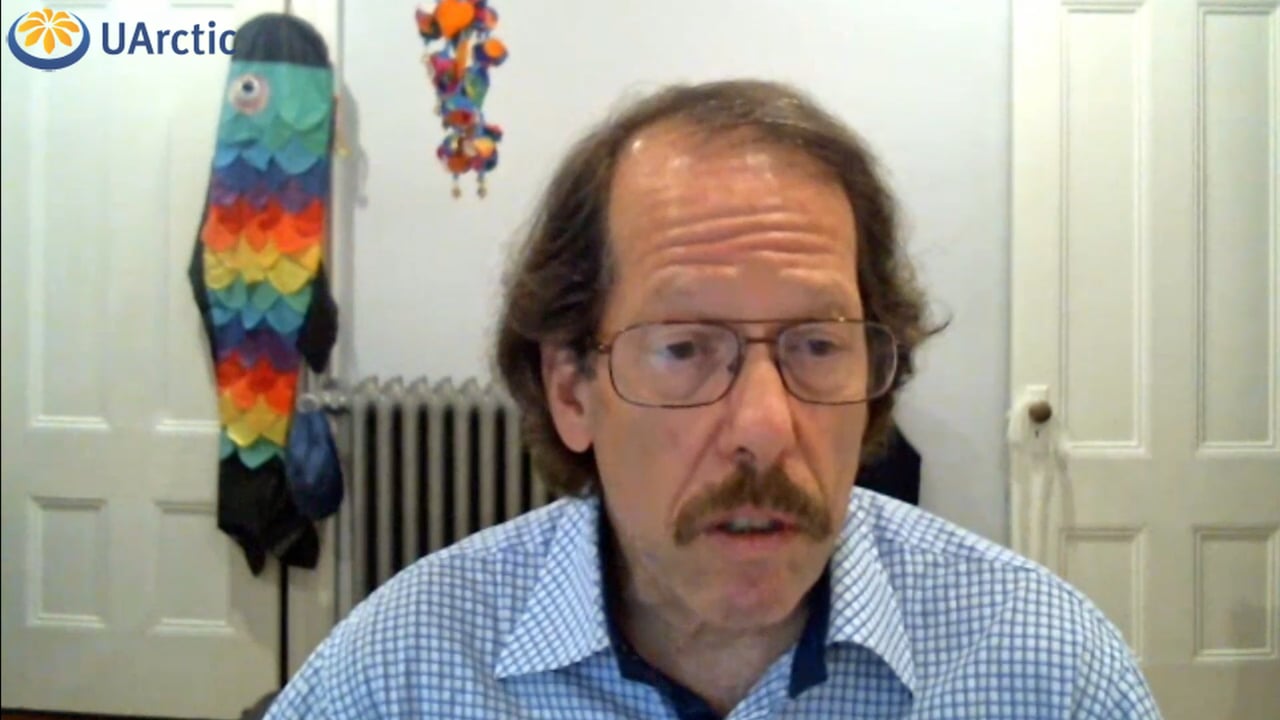 The Science Diplomacy Thematic Network builds on scientific cooperation that has maintained the high north as a region of low tension, helping achieve Arctic sustainability across generations. The Network will enhance research, education and leadership at the intersection of the sciences (natural sciences, social sciences and Indigenous knowledge) and diplomacy. It will engage the full range of stakeholders, from diplomats and experts to students, in an international, interdisciplinary and inclusive manner. Science diplomacy in the Arctic has already proven its global relevance, as highlighted by the Agreement on Enhancing International Arctic Scientific Cooperation signed by the foreign ministers of all eight Arctic states as well as from the Governments of Greenland and the Faroe Islands on 11 May 2017 at the Arctic Council Ministerial Meeting in Fairbanks, Alaska (Fig.1, Table 1).

FIGURE 1: INSTITUTIONAL INTERPLAY WITH THE ARCTIC SCIENCE AGREEMENT and other circumpolar Arctic governance mechanisms adopted after 2009 (Table 1), closely coupled with the international framework of the Law of the Sea, to which the eight Arctic States and six Indigenous Peoples Organizations “remain committed” (Arctic Council Secretariat 2013).