A book written by a friend of the University of the Arctic (UArctic) about the relationship between indigenous North Americans and settler authorities is now on bookstore shelves. 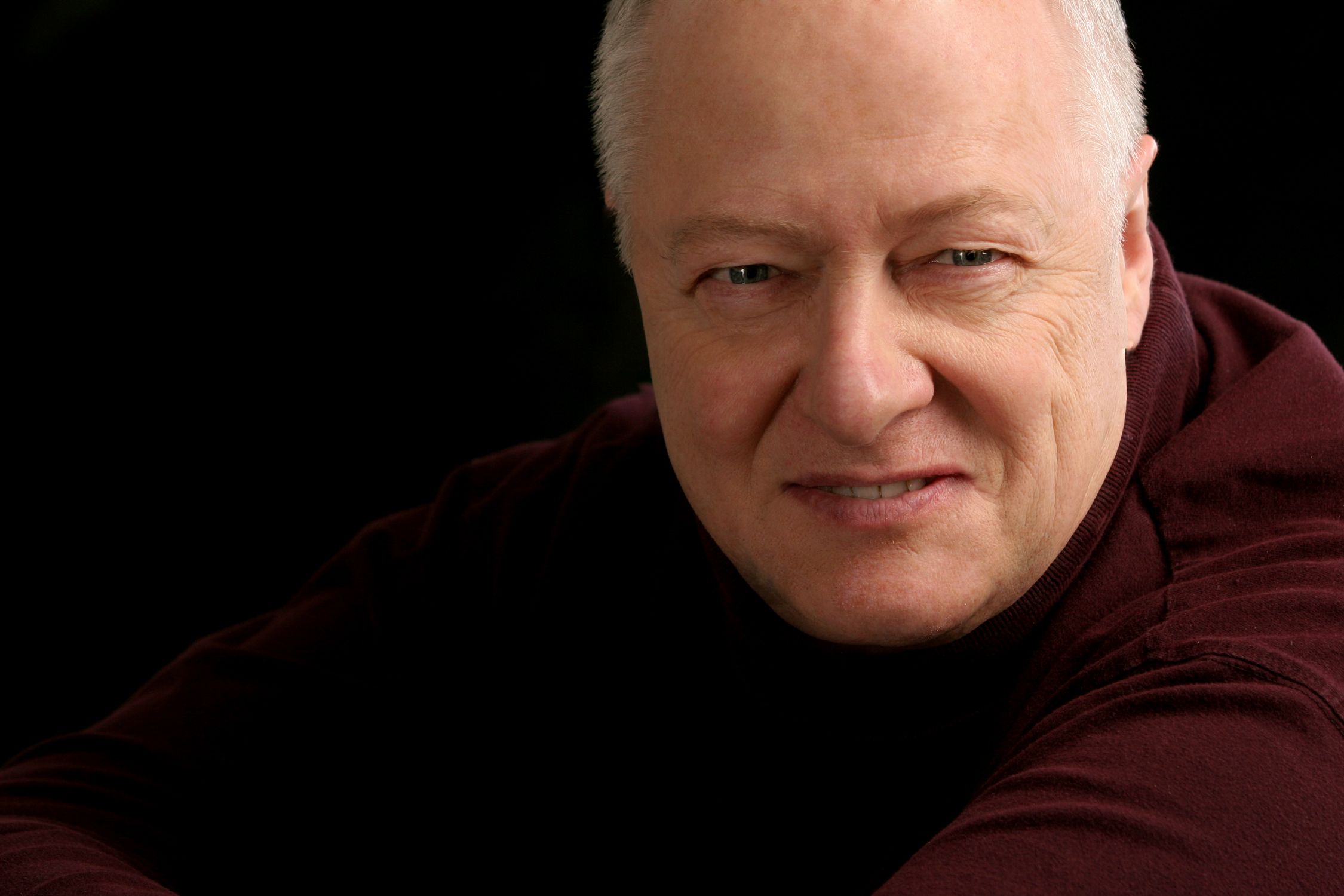 Tony Penikett's "Reconciliation" (see book cover) looks at the time it has taken, from the time of Columbus, for settler authorities to make peace and treaties with indigneous peoples. Part of the book looks at treaty issues in British Columbia Canada today.
"British Columbia is important not just because of its weath and its large aboriginal population but also because it is the only English colony that refuses to deal with aboriginal land title by making treaties," says Penikett, who is an adjunct professor in Simon Fraser University's (Burnaby British Columbia Canada) Master of Public Policy program.
The book is available in bookstores in Canada and online. Penikett has also written several plays, including "Separtism Comes to Squatters Row" which won the Nakai Theatre 24-hour playwriting competition in 1992.
Penikett has been a Friend of UArctic for several years. Friends of UArctic are distinguished individuals chosen by the Council of UArctic and Board of Governors to serve in advisory roles regarding programs or other UArctic activities.
﻿
Tags: news